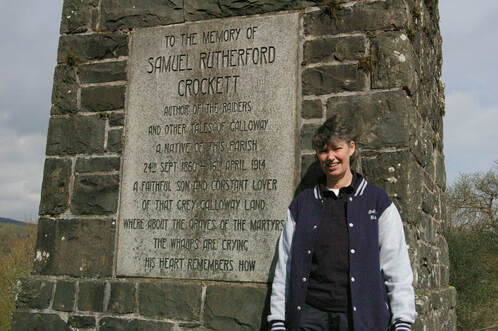 Samuel Crockett was born on 24th September 1859, NOT as  has often been recorded 1860.   Even the memorial at Laurieston has the wrong date  and this has too often led to Crockett’s anniversaries being missed.
2019 is the 160th Anniversary of Crockett’s birth.


Crockett’s wish…
‘When the years are over, many or few, and our Galloway requiem, ‘Sae he’s won awa,’ is said of me… in the high corner I should like to lie, among the dear and simple folk I knew and loved in my youth.’
‘Let them lay me not far from the martyrs, where one can hear the birds crying in the minister’s lilac-bushes, and Dee kissing the river grasses.’ 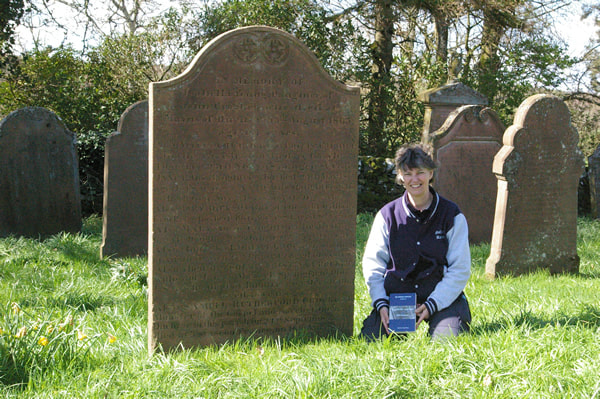 Crockett died in Tarascon, France on 16th April 1914. The cause is unknown but he had endured a long illness related it is thought to his stomach.  His body was brought back to the Glenkens and, in accordance with his wishes, he was buried at Balmaghie Kirk on 24th April 1914.
2019 is the 105th Anniversary of his death.
​
Powered by